Thanks to the leadership of Frank Bonamie our senior skier group had a great lunch at the Acorn Grill at Greek Peak today.   As Frank said, "I was ready for a few laughs".   And  we did laugh and lunch and and the eight of us had a great time catching up on our summer activities and reminiscing about the past ski season.   Frank was a generous host for the lunch too!!  We owe you one Frank!
During the off season we all have found activities to keep us fit and to prepare for another season.  Frank may well be ahead of us with his new Skier's Edge machine.  He even can wear his ski boots on this new version of the Skier's Edge.
The rest of us have fitness workouts with tennis, walking, swimming and golf.
In a couple of months we all hope that Greek Peak will be open for business.  For some of us we anticipate trying out new gear.   Others of us will settle in with the tried and true equipment that has served us well in the past.  We all are looking forward to both the skiing and the fellowship.   Good health to all and sorry that many missed our lunch get together today.  Here are a few pictures to remind you all of what you missed ( Note - Dick got away before I could get him in the picture).

Posted by Gerry Rehkugler at 11:38 AM No comments:

When Less is More

No doubt I am a minimalist.  In comparison to my senior generation, I think I am an anomaly.  I tend to want to minimize  things on my desk and be satisfied with lack of clutter in my basement, my tool bench and in general my surroundings.   To me having less is more satisfying.  In some ways that is strange since I grew up in a family with limited resources and often felt left out from  having things.  Perhaps this is maturing and really understanding that having things can also be a burden.
The minimalist nature seems to play out in all things in my life.   A recent  home example is some landscaping rehabilitation at our home.   Over the period of 15 years or so since our home was built some of the landscaping grew in size to fully occupy the front of the house and even spill out onto the sidewalk.   Also some of the arborvitae required a ladder to access the tops for trimming.   After recognizing the problem it was obvious that many of the trees had to go.  See below for the before and after views.  Removal is now complete opening up the area and a modest amount of replanting is done.  Hopefully the careful selection of the new plantings will control the size.  And space will be available for annual flowers to add some color during the growing season.   To our eyes less will be more attractive.
In the vein of less is more I can apply the same thought to skiing.  Carving a good turn is probably accomplished better with more subtle movements.   Finesse is likely better than trying to muscle your way down the mountain.
Also another example of less is more.   For the the last two years we have owned a hybrid car - a Toyota Prius.   I like driving it in the "Eco" mode.   This means that I focus on gradual acceleration to the legal speed limit and try to anticipate red lights to minimize the amount of braking force needed.  This minimalist approach has produced an average 50 miles per gallon in 28,000 miles of driving.
Although I am a minimalist advocate, maybe one can take it too far.   Probably some of the drivers around me are annoyed by my gradual acceleration when the light changes.  Maybe, the less or more that I need to work on in those situations is to be less annoying.  I guess the conclusion is that taking the minimalist notion to the extreme can be as bad as being a hoarder.
And finally, I've written enough on this topic! 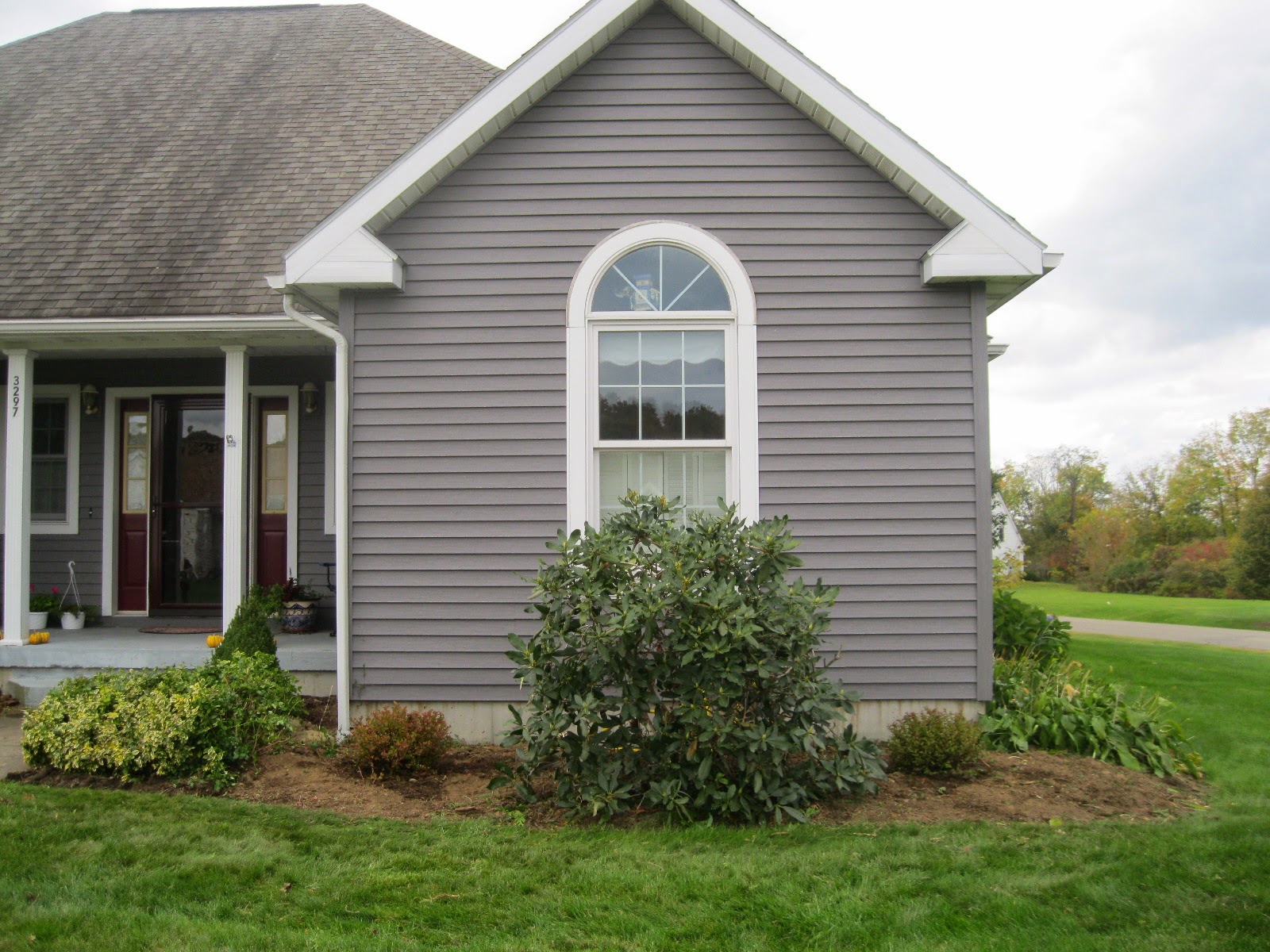